A Year in the Life of Earth's CO₂

Deep Time : A History of the Earth - Interactive Infographic

This infographic offers a visual way to explore the various stages of the Earth's history using a 12 hour clock analogy.

How Big Is Space - Interactive version

You've now reached the outer edges of our own solar system It would take you about 23 million years of continuous scrolling on this scale to get to the farthest regions of the observable universe, another 435,000,000,000,000,000,000,000 kmor 46 billion light years away. We think we'll stop here.

Your Life in Numbers

Explore how much the world has changed since you were born

Let's talk Milestones. Scaled in Miles explores and plays the career and collaborations of Miles Davis

Happy hour may possibly be the best hour of your entire day. A chance to unwind a little after a grueling day of work, mingle with co-workers and friends, enjoy some food, and catch a cool buzz. But did you know that the happy hour drinks you guzzle also come with their own significant calorie...

Endangered animals of the world captured in photos, videos, and more. 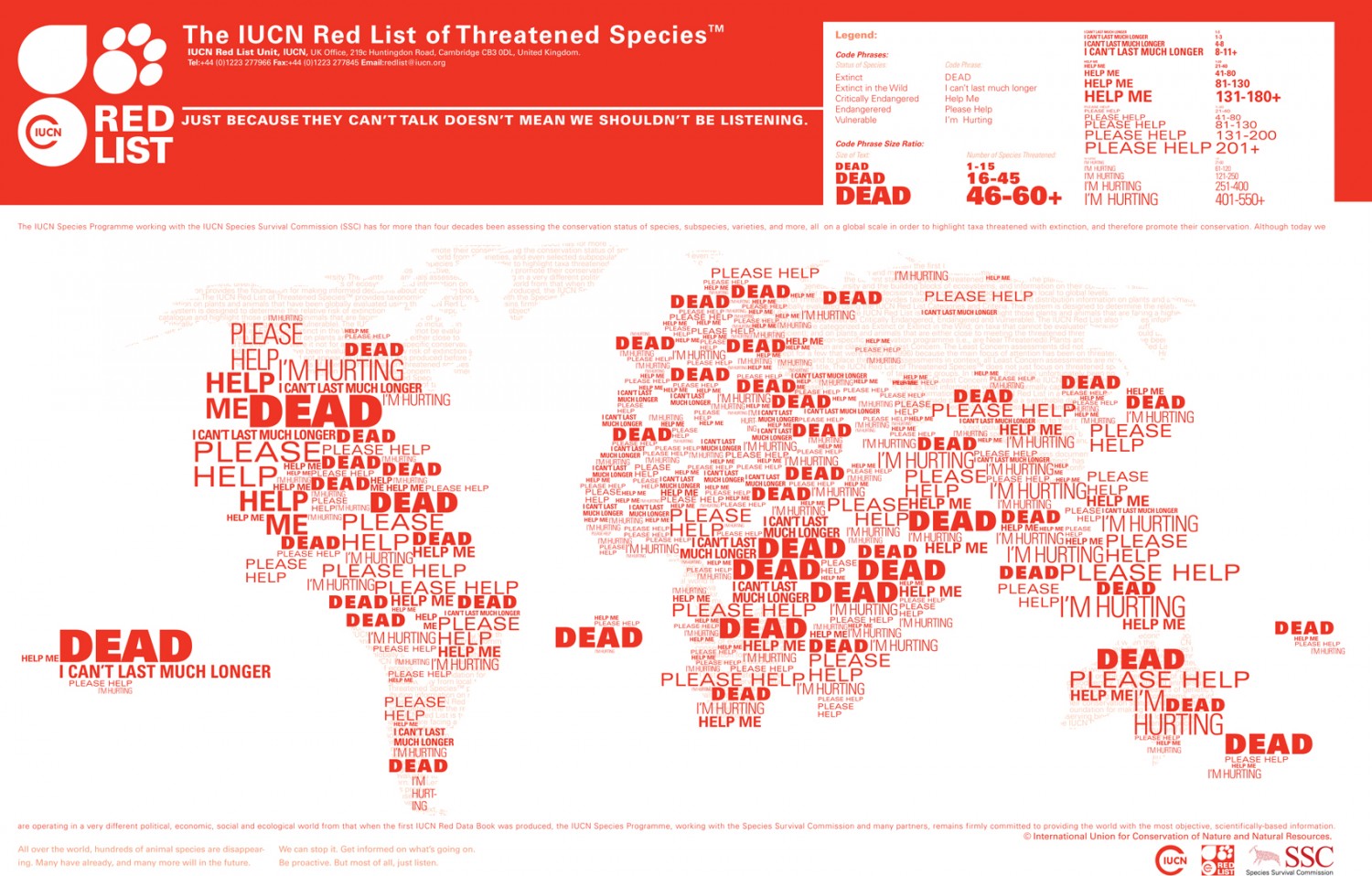